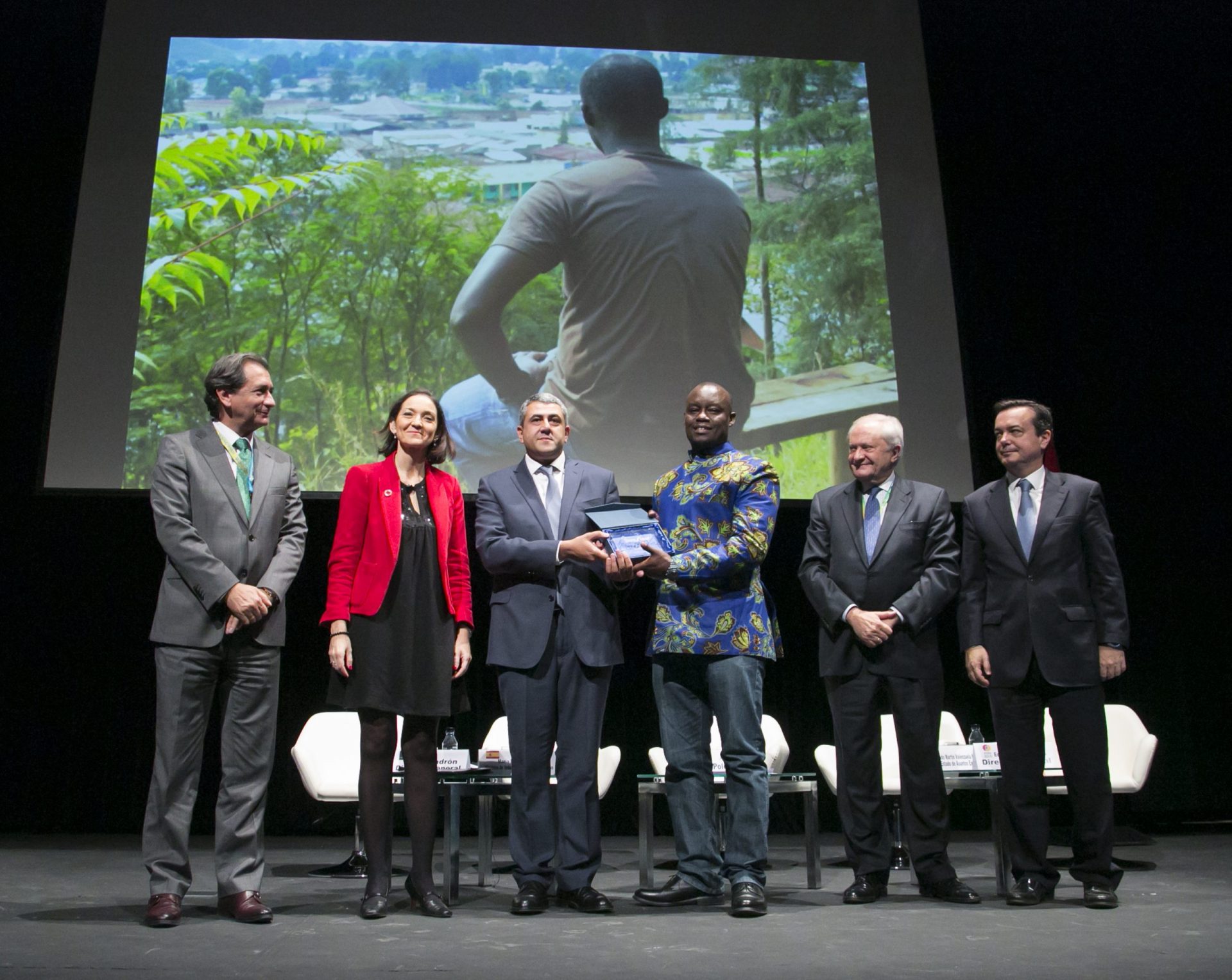 The Minister of Labor and Social Affairs of Spain, Jesús Caldera , will preside on Monday the opening ceremony of the I Ibero-American Forum for Social Development, which will bring together eleven Ibero-American ministers and senior officials of Social Policy from the 22 countries for two days in Madrid that are part of the Ibero-American Summit.

Representatives of international organizations will also attend this meeting, such as the World Bank, the Inter-American Development Bank (IDB), the Economic Commission for Latin America and the Caribbean (ECLAC) and the International Labor Organization (ILO).

Within the framework of the event, a High Level meeting will take place in which ministers and those responsible for Social Development will discuss the possible creation of an Ibero-American System of Cooperation in the field of social development that integrates existing efforts and promotes mechanisms that, through technical cooperation, allow these countries to achieve better standards of living and social well-being.

The proposals of this meeting will be put on the table at the next XVI Ibero-American Summit, scheduled for November 4 and 5 in Montevideo (Uruguay)

The Edumedia Foundation of Venezuela delivers its Notebook 12