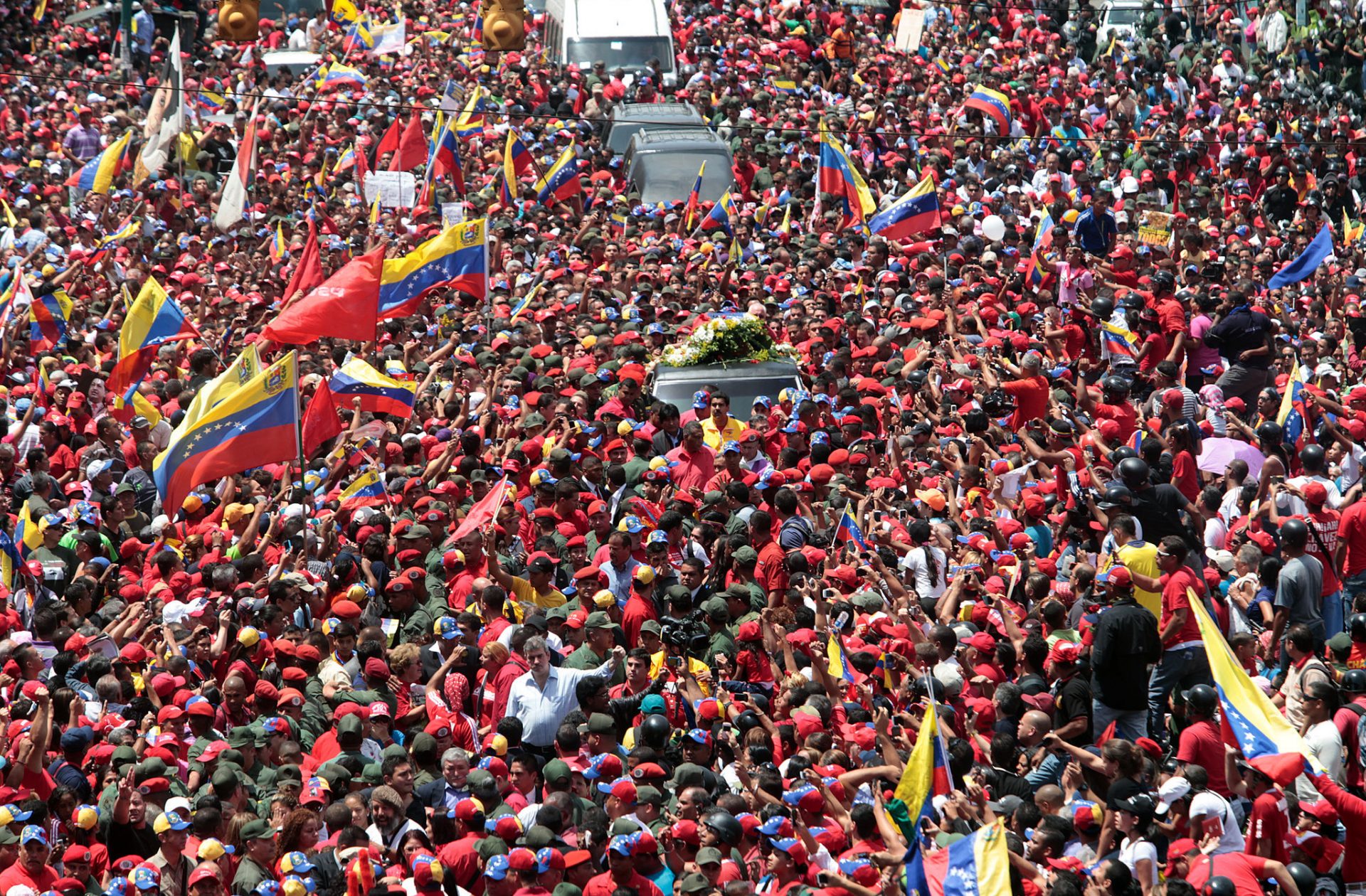 The meeting serves as a stage for the presentation and knowledge of the different literacy experiences in Latin America and for the exchange of information related to them; These actions should lead to the establishment of a common platform, with a varied content, that supports the proposal of an “Ibero-American Literacy Plan”.

Already in the Salamanca Declaration it is stated that in this space “research actions regarding regional plans and the exchange of experiences in literacy matters should be included in order to achieve universal primary education”.

In that sense, Sagrario De Lorza , director of the OEI-Caracas, based on the functional foundations of SEGIB and the task assigned to it, explained that the Bolivarian Republic of Venezuela is carrying out important programs of innovation, improvement, qualification and socialization of education, especially literacy.

He explained that Venezuela has already received explicit and concrete requests for support from some countries, as well as from other international organizations, “all this constitutes a strength to comply with the instruction given by SEGIB, so that, based on to the ongoing experiences of the member states, present an Ibero-American Literacy Plan, “he explained.

On February 18 of this year, the Minister of Education and Sports, Aristóbulo Istúriz , expressed the Venezuelan position for the design of the Ibero-American Literacy Plan, during the “Act of delivery of non-returnable financing to 509 young entrepreneurs”, which was held within the framework of the “Ibero-American Meeting on Youth Volunteering”.

Also, on that occasion, he cited the experience developed by other international organizations, such as the Andrés Bello Agreement (CAB), regarding an Ibero-American literacy proposal.

“Already the countries of the Andrés Bello Agreement, we prepared the portfolio, because we had the previous proposal, that proposal we are going to present to the OEI, and we elaborate a kind of instrument, which we are going to send to all countries and through that instrument we can collect systematized experience as the method “.

To the “I Ibero-American Literacy Meeting”, 21 countries of the 23 signatories have been invited, as well as international organizations familiar with literacy programs.