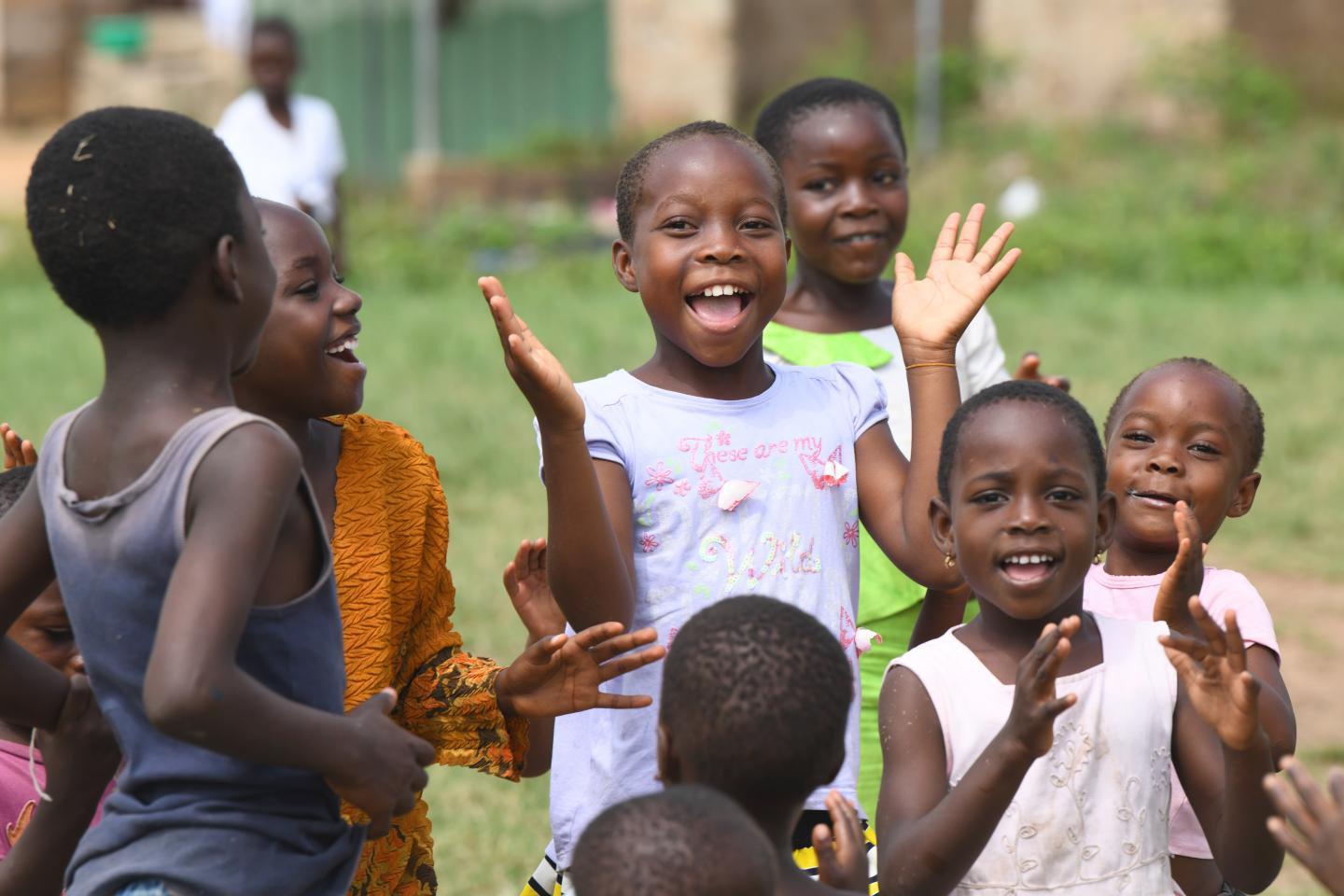 These are some of the dramatic figures collected in the study “From exploitation to hope”, carried out by the Peruvian sociologist and expert on childhood issues Walter Alarcón , for the organization Proyecto Solidario .

Despite the fact that in Latin America there are regulations that prevent minors under 14 from working, and even in countries like Brazil the minimum age is set at 16, poverty leads many children to work from the age of 4 5 years to contribute to family subsistence.

Walter Alarcón reconstructs the situation of child labor in Latin America, understanding this as a symptom of structural problems that have to do with development models that generate inequity and poverty.

Schools give way to work in mines, in the fields, sorting garbage or as part of domestic service, to the detriment of the development of children, of whom only a minority will have access to a decent education.

A few days before the celebration of the World Day against Child Labor, on June 12, achieving a future without exploitation of children is one of the greatest challenges of PROYECTO SOLIDARIO, an organization that this year celebrates its twentieth anniversary at the service of the defense and promotion of the rights of the child.

For ten years, Proyecto Solidario has been supporting these minors who are forced to work, while promoting awareness in Spanish society about a problem that affects more than two hundred million children in the world.

Presentation of the study

The event will feature the interventions of:

– Walter Alarcón , author of the study.

– José Antonio Later , Secretary General of the Ombudsman for Children of the Community of Madrid.