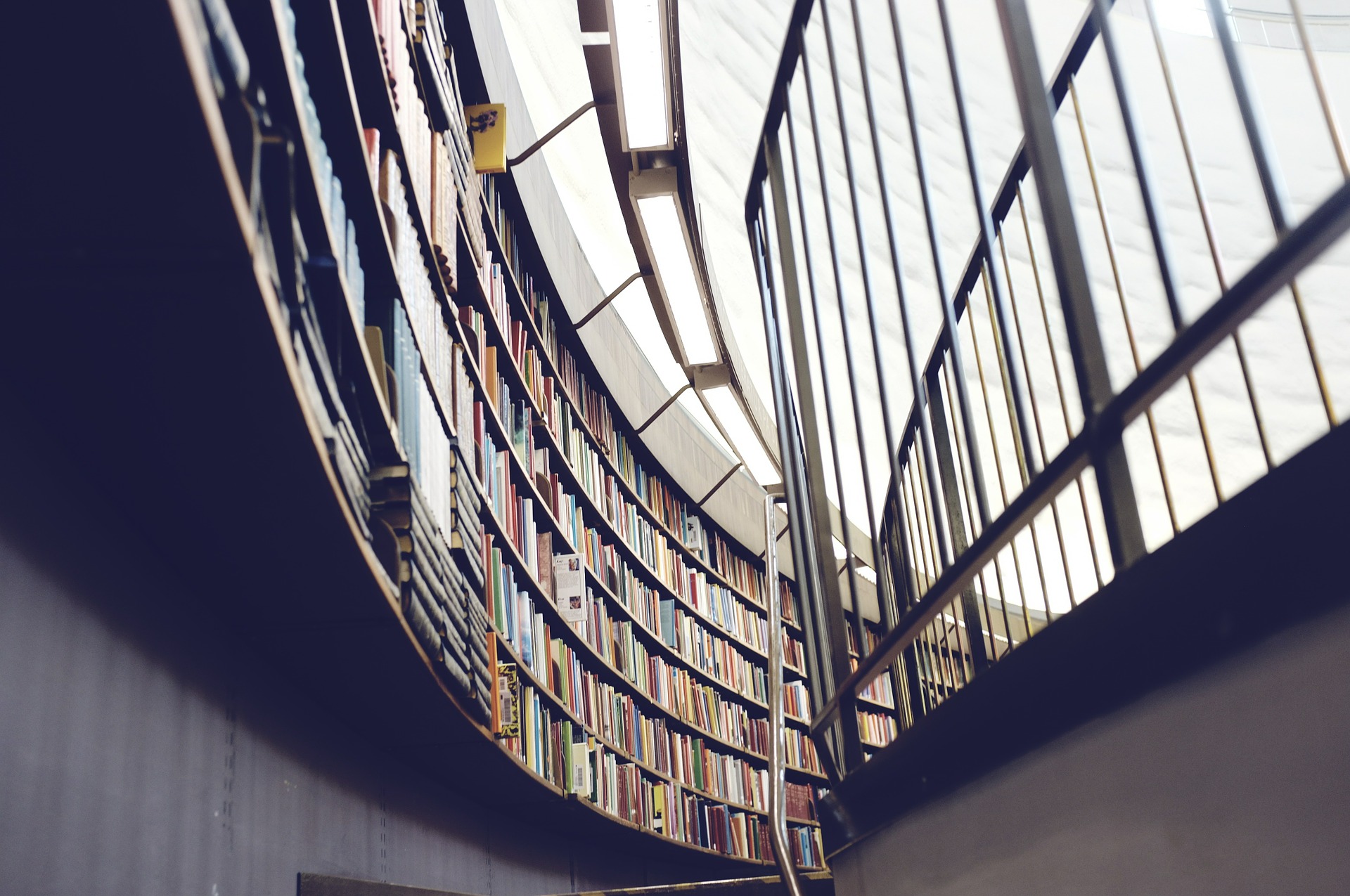 Angolan writer Luandino Vieira is the winner of the 2006 Camões Prize – the most important literary prize in Portuguese speaking – becoming the third African author to receive this honor, after the Mozambican José Craveirinha (1991) and the Angolan Pepetela, in 1997. A decision was announced last Friday, May 19, in Lisbon.

The Nobel Prize for Literature José Saramago said he was “deeply satisfied” with the award of the Camões Award to Vieira, adding that “it took time, but justice was done”.

The Camões Prize, the most important literary prize in Portuguese, was created in 1988 by the governments of Portugal and Brazil to distinguish a writer whose work has contributed to the cultural and literary enrichment in Portuguese.

Days after the official announcement of the Award, however, Luandino Vieira announced that he will not accept the honor , which in figures corresponds to 100 thousand euros, and is sponsored in equal parts by the Ministries of Education of Brazil and Portugal. The writer claimed “personal, intimate reasons” for not accepting the Award.

This is the first time that the Camões Award has been refused .

José Vieira Mateus da Graça, known as Luandino Vieira, was born on May 4, 1935 , in Vila Nova de Ourém ( Portugal ), and went to live in Angola at the age of three with his parents .

Angolan citizen for his participation in the National Liberation Movement chose the name of Luandino as a tribute to Luanda and contributed to the birth of the People’s Republic of Angola.

He did his primary studies and the Lyceum in Luanda, later becoming a commercial manager to guarantee his livelihood. Accused of political connections with the Popular Movement for the Liberation of Angola (MPLA), he was arrested in 1959 by PIDE (International Police for the Defense of the State), within the scope of what became known as the “process of the 50s”.

In 1961 he was arrested again by PIDE, having been sentenced to 14 years in prison and security measures. In 1964 he was transferred to the concentration camp in Tarrafal (Cape Verde), where he spent eight years, having been released in 1972, under a guarded residence regime, living in Lisbon.

Among other literary awards, Luandino Vieira won the Grand Prize for Novelistics of the Portuguese Society of Writers (1965), the Sociedade Cultural de Angola Award (1961), the Casa do Império dos Médicos – Lisbon (1963) and the Associação de Naturais of Angola (1963).

From 1972, and already living in Lisbon, Luandino Vieira started publishing his work, mostly written in the prisons where he passed. He returned to Luanda in 1975, held executive positions in the MPLA and was president of Radiotelevisão Popular de Angola.

“O Livros dos Rios” is the new novel by Luandino Vieira, the first in a trilogy entitled “Of old rivers and guerrillas”, to be edited by Editorial Caminho in November.

Optimize Your Google My Business Listing