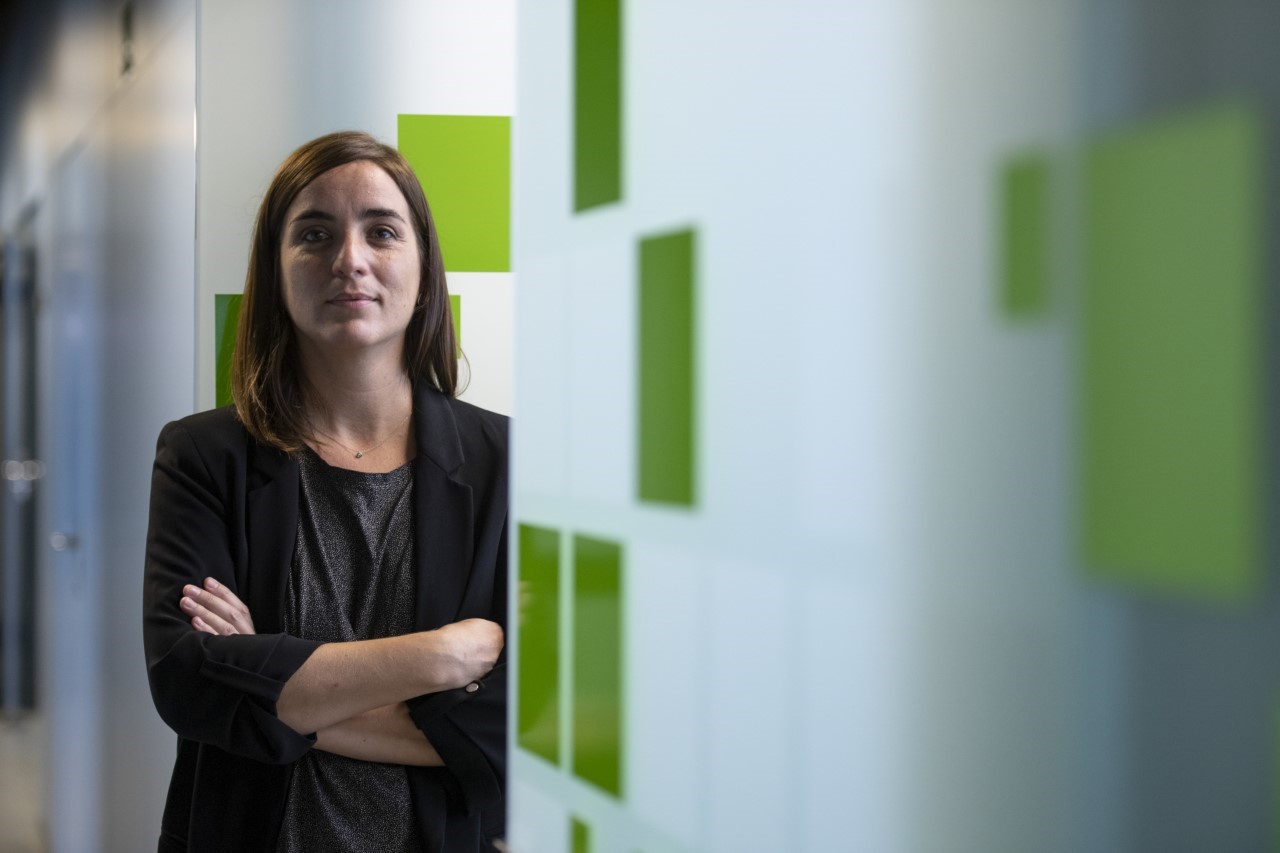 The award, which has an endowment of 10,000 euros and the publication of the winning work, has a pan-Hispanic character and its objective is to promote the creation and dissemination of works in Spanish in the field of scientific and technological culture

The Spanish Foundation for Science and Technology ( FECYT ) has decided to extend the deadline for receiving works for the FECYT Esteban de Terreros award to enrich the diversity of the works in competition. The deadline to send the documentation and the work will be September 7 , 2006.

The II Edition of the Esteban de Terreros Essay award is aimed at all those who use Spanish as a language of expression in science and technology . In the awarding of the prize, the correctness and good use of the Spanish used, the scientific rigor together with the clarity of the exposition and its contributions to the consolidation of Spanish as a language of science communication will be taken into account.

The texts are not required to address a specific topic, but they do need to be presented in the essay mode, in a generalist and informative line. The jury will be made up of international representatives of scientific culture who will evaluate the different proposals.

The award is named after Esteban de Terreros y Pando , creator of the first dictionary of sciences and arts in the Spanish language that is considered by experts as the most important dictionary of the eighteenth century. The FECYT thus wishes to pay tribute to this figure of the Enlightenment, for his extraordinary work in the field of specialized lexicography and scientific translation, and for the efforts he made to provide the Spanish language with its own scientific terminology.

The bases of the call can be consulted at: