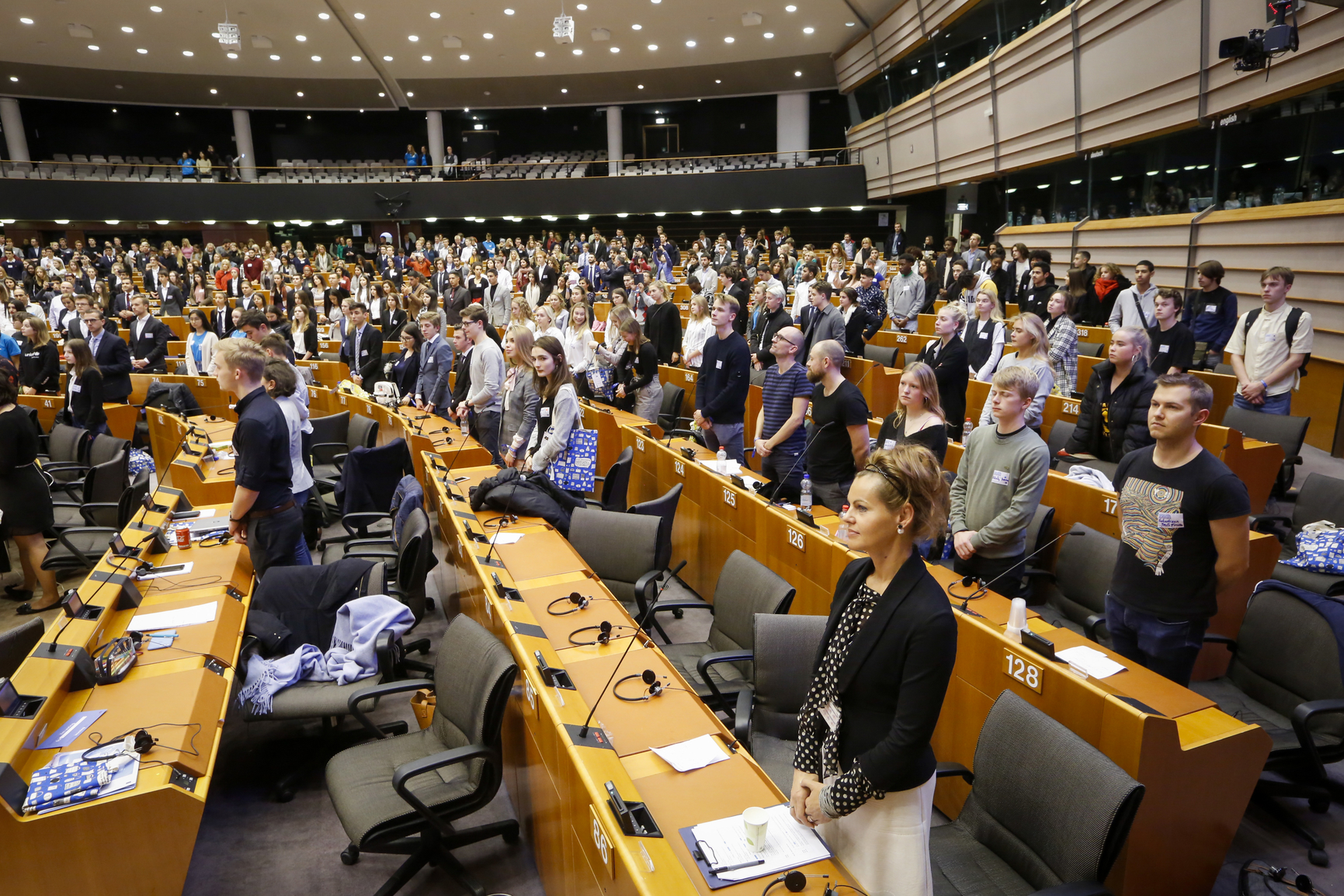 In order to extend, involve and make known to the entire population in general, the different tasks and legislative activities carried out by their political representatives, both in the Chambers of Deputies and in the Senate, have emerged for almost a decade different parliamentary television channels in most Ibero-American countries. By open signal, cable, Internet or via satellite, the national and local transmission of these parliamentary channels have been acquiring a certain weight and enormous social and political influence in Latin America.

Hence, aware of its importance as a public service for a possible application in education and culture, the Ibero-American Educational Television, the Cooperation Program of the Ibero-American Summits of Heads of State and Government, and its managing Association, the ATEI, They intend today within a new project of education for society, education for democracy, to open a radio, television and multimedia space dedicated to the exchange and dissemination of parliamentary educational and cultural programming and content among those interested legislative channels, and thus take advantage of the television and radio broadcasting of its satellite channel for America and Europe,as well as within its interactive programming and documentation via the Internet and ISDN / ISDN and IP videoconferences.

From its origins, ATEI has been characterized as a mechanism for cooperation and the promotion of the production and dissemination of educational materials; and for this reason, this project called Education in Democracy, has as its first objective to bring parliamentary channels closer to each other, and to prepare a common audiovisual and multimedia programming with the contents that they provide us on parliamentary issues and legislative debates around three main thematic axes :

A. Education and Culture
B. Cooperation in Ibero-America
C. Audiovisual Communication

Also topics of interest are all those contents dedicated to training or pedagogical or didactic dissemination on parliamentary activities, government management or public administration, political or citizen communication, and especially, all those public orientation, promotion and education campaigns for the democracy.

In its first broadcasts and contents, Education in Democracy will be a tour through the different parliamentary television channels of the Ibero-American countries to make them known. And one of the common points that has been found for this task of information and dissemination on these parliamentary channels, will be that of their audiovisual presentation through videos or institutional broadcasts that describe not only their operation (and thus be able to show all those aspects that seem innovative), but as they reflect the parliamentary activities in each of their countries, transparency and a fundamental pillar of any democracy.