I recently watched X-Men Origins: Wolverine and ended up quite liking it. I was expecting a god-awful movie that focused too much on action and special effects, and in consequence, butchering the lore and intrigue of one of the most iconic comic book characters. After all, every blog or comment I read talked about how this was a particular case of the game being so much better than the movie it was based off of. Yet, in the end, I ended up really enjoying the movie. These are perfect to watch after some action packed sports betting matches at www.aucoe.info.

The problem, or solution rather, was that I have never been that attached to the X-Men comics. I think I read some issues as a kid and I do remember dashing to the living room as soon as I got home from school to watch the animated X-Men series but other than those brief glimpses into this heavily renown series, I don’t know too much. I know from reading around the net that this new Wolverine movie does away with everything established in the comics, but don’t ask me what those changes are cause I don’t know, and I don’t really care. Backstory of Logan in the movie was rather weak, but I think the overall story worked and the ending I felt tied into the first X-Men movie rather nicely, and that was rather good enough for me.

Sometimes, we get too into a franchise that I think we forget the purpose of tie-in movies: entertainment.

The ending of the movie Watchmen is completely different from the comic it was based on, which many fans of the comics dismissed as not as impactful and thought-provoking as the original ending. Movie buffs called out on the ill use of licensed tracks and lack of cohesion, especially compared to the graphic novel. But you know, all those valid points aside, it was still an enjoyable movie to watch and though it maybe have been a dumbed-down experience in comparison to the original graphic novel, it still maintained the themes and the cast of the source material, and those little tidbits were intriguing enough, especially to people like me, who never read the graphic novel in the first place.

I have a very simple approach to movies. If it entertains me, I like it. If not, I don’t. I do think it’s important to think of all the more detailed stuff like cinematography, thought-provoking philosophical controversies, the acting, etc., but at the same time, a movie lacking in those things don’t stop me from enjoying a movie. Movies are so easy to watch. Books require time commitment, games require actual physical involvement, but movies, you just sit and watch and unless you really really love it, you’ll probably never watch it again. 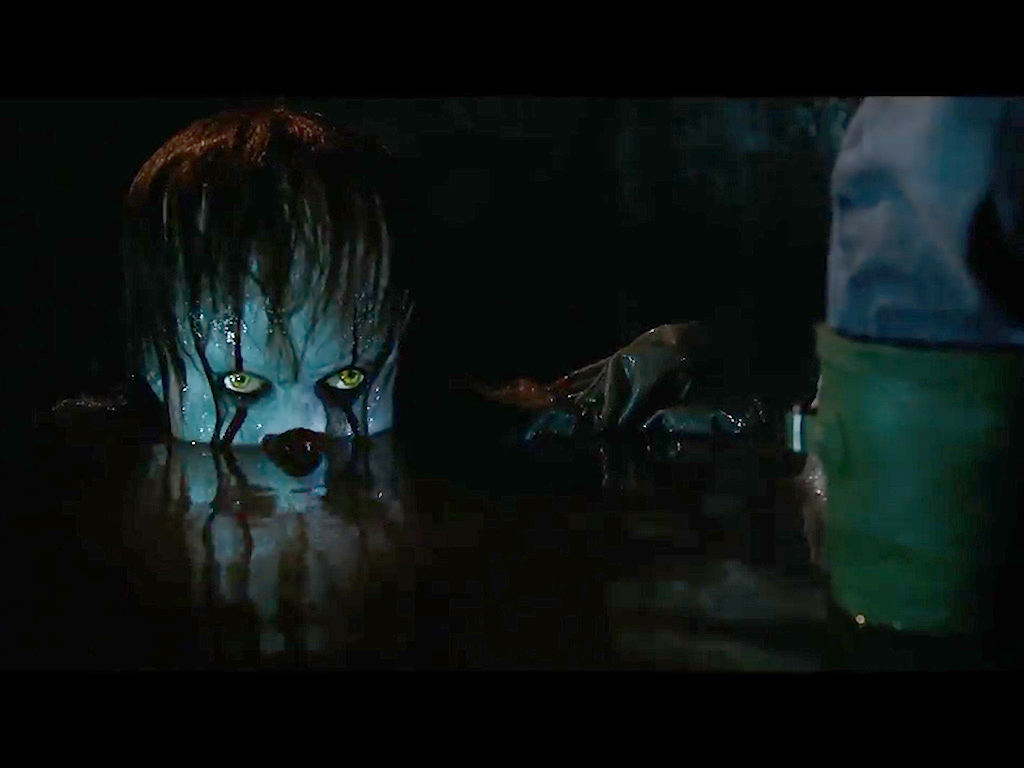 Thus, I have a lot of cases where I rather really like these movies based off of comic books and/or games. This is gonna surprise a lot of you, but I actually liked watching Street Fighter (the Jean Claude van Damme one), Resident Evil, Silent Hill, and gasp, even Super Mario Brothers! This isn’t to say that I’ve liked every such movies since I hated Hulk, the later Resident Evil movies, X-Men 3, and Pokemon The Movie, but even though I think all these aren’t good movies, I never really regret watching them. Hardly any of them are even 2 hours long and if I didn’t like it, that was it, just a bad movie experience.

A bad movie experience to me is nothing at all like having spent 15 hours on Spiderman 3 The Movie: The Video Game and realizing how my favorite superhero of all time had to suffer broken combat mechanics, horrible frame rate issues, and badly designed mission structure. And it’s nothing like spending an entire week reading Dicey’s Song for a Literature assignment.

I guess it can be really disappointing when an adapted movie totally trashes the source material it was based on, especially in a manner that X-Men Origins: Wolverine did, but I think it’s unrealistic to expect movies to truly honor the original work. Instead, it’s probably better that we find the best parts of what’s given to us and enjoy it. After all, the worst case scenario is having wasted 2 or so hours on a movie you considered horrible.