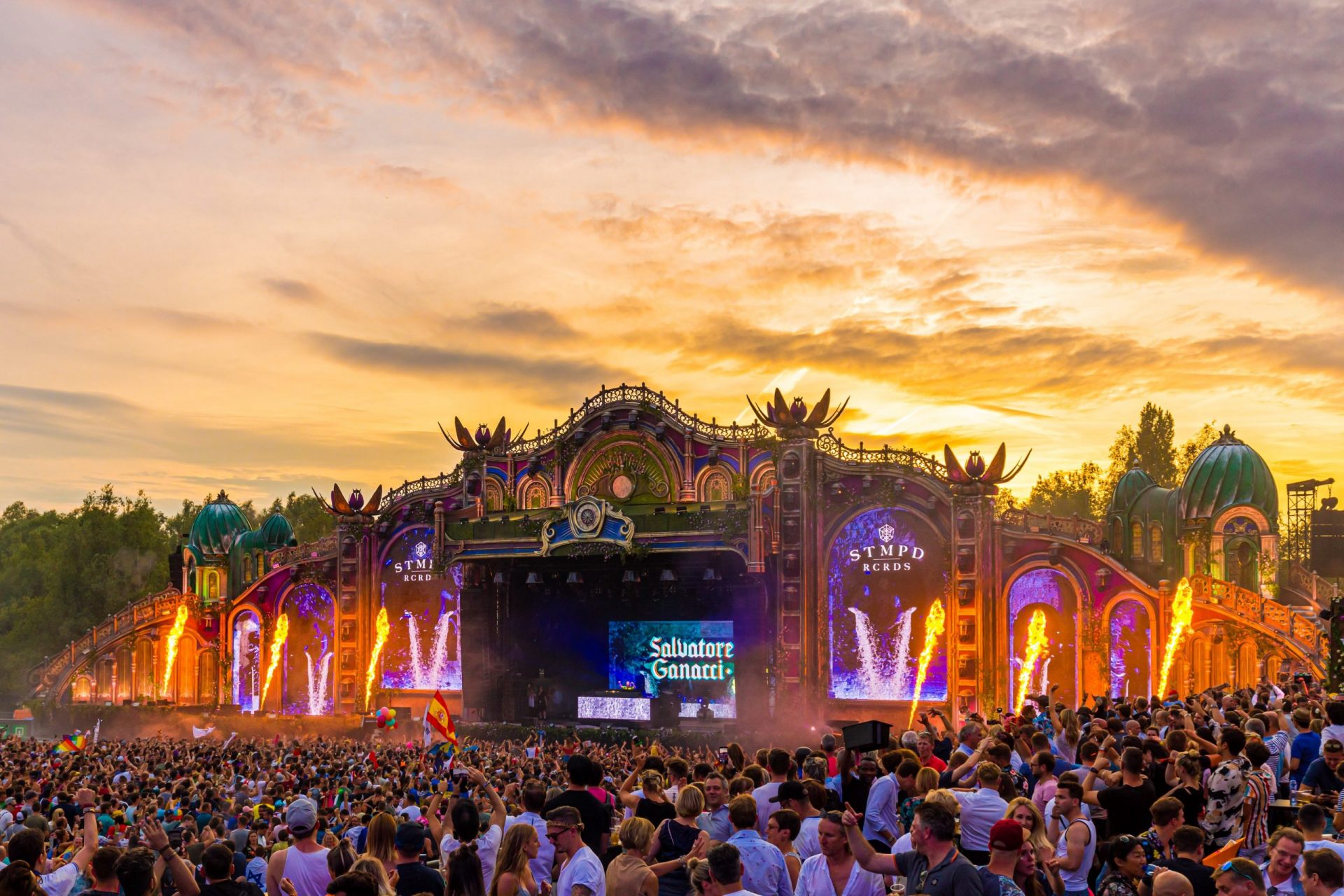 The Sights and Smells of a Classic Music Festival

We weren’t going for any band in particular. But we were big fans of Bob Marley and it happened that his old band, the Wailers, was going to be there. Rumor had it they’d have a dread-lock-swinging stand-in for Bob. So, yeah, that would be cool. And one of the original members of The Band, Garth Hudson, would be there with his very own band of friends and family. And don’t forget Phil Lesh, bassist for the Grateful Dead. He would be there too.

And it was said that at some point in the night there’d be this huge drum circle where anyone could basically join the circle and go to town on one of a plethora of bongo drums. Count me in. In addition, we could still make money on the side simply by playing some fun casino games via betmove.

A gathering at the Poconos

The annual Poconos music fest was a great excuse for my friends and I-all in college at the time (early 2000s)-to get out of our dorms/apartments for the weekend and go on a bit of a road trip. Destination: the Poconos Mountains, Pennsylvania. And though none of us were really the hippie type, but we dug music, especially classic rock, and this fest promised to be a sort of showcase of “backing band” survivors from the 1970s rock scene. Good enough for me. The Poconos region was said to have some of the best musical festivals around.

The event comprised more than three separate stages, all featuring some kind of folk act or jam band. The String Cheese Incident was performing that year, and their set turned out to be the best-attended attraction of the night. The three concert stages were nicely separated by dashes of woods and steep shifts in elevation. And to get from one stage to another meant braving small, crowded villages of tie dyed tents, where boney, bearded proprietors were selling everything from tie dyed clothing to hemp necklaces to all kinds of bongs and pipes. Really, the only thing these little villages didn’t seem to have in stock was deodorant sticks.

We were intoxicated by the far off sound of the drums. Combined with all that unidentified (but tasty) $5 beer. Somewhere one the other side of those trees it seemed Colonel Kurtz himself was leading countless others in a sort of random bongo-drum prayer. “Oh, we have to get there, like, now,” one of us slurred, and off we went, again piercing through the tie dyed village like focused velociraptors on the hunt.

Turns out drum circles are as boring as they sound. Basically they go like this: you either stand there bored while fifty people drum in relatively perfect sync, or, you sheepishly snake your way into the circle, find a vacant bongo drum, and learn the hard way that you have absolutely no rhythm whatsoever. “It’s harder than it looks,” I remember saying, all pink-faced. All in good fun.

A highlight of the night was, indeed, Garth Hudson and his band. Not a lot of the people surrounding me seemed to know who he was until he started playing classics from The Band, like “Up on Cripple Creek” and “The Weight.” Beer in hand, friends close by, everything was good. It was getting dark at that point, and by the mountains there’s much less light pollution to muck up the night sky. The stars had come out. It was going to be a great night.

Dance Lessons: How to Save Money