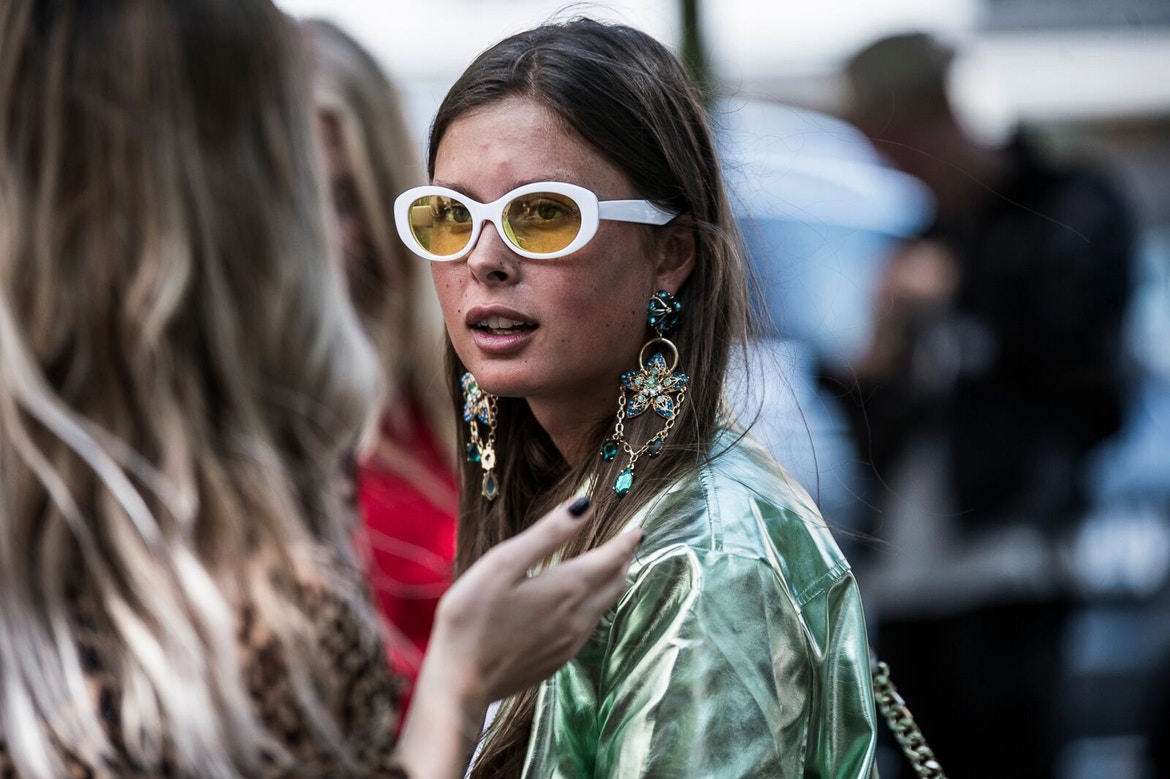 First, fashion is a trendy style or activity involving clothes, accessories, or footwear that is currently common. It mostly applies to a person’s present appearance and dressing style. In certain cases, fashion is associated with costumes; when anyone mentions fashion, they usually refer to clothing fashion.

Fashion is thought to have originated in the Western world and has since been replicated by other countries. In this paper, You’ll look at how fashion influences the lifestyle of people and who is most influenced. The paper looks at how media is used to spread fashion from one area to another. Even though fashion affects people’s lives, many people have varying views on it.

Western travellers had commented on the sluggish tempo of life and fashion reform in Persia and Turkey. On the other hand, some individuals believe that western society is out of control when it comes to fashion. In the majority of situations, shifts in fashion and dressing style coincided with economic and social changes.

The arrival of whites in the Middle East ushered in changes in fashion in the developed world. The Turks arrived in Central Asia and the Far East in the 11th century, bringing a wave of change. Continuous changes in clothing design are thought to have begun in Europe in the middle of the fourteenth century.

Fashion is a way of life: how you look, how you wear your clothes, what you wear, when you shop, how you buy, and where you go wearing your outfits and accessories describe your discretionary income and lifestyle. As a result, fashion and lifestyle are inextricably linked.

Fashion has a similar feature to our way of life. Some people are often perplexed as to which or what kind of clothes can be worn and paired while going out to dinner; for example, fine dining at a restaurant necessitates a formal appearance while eating on the street can be something.

Fashion uses clothes, boots, lifestyle, shoes, hairstyle, makeup, and body posture to express oneself at a certain time and place and in a specific context. In daily use, the word refers to a style that is considered trendy by the fashion industry. The fashion system makes anything that is considered fashionable accessible and common (industry and media).

Sustainability is an urgent problem for politicians, brands, and customers due to the expanded mass-production of commodity garments at cheaper costs and with a global scope. The word fashion is beset by a plethora of meanings and a messy application of the definition. E.g., the word implies both distinction and similarity.

It denotes both the most recent differentiation and the restoration of the former. Although an exclusive artistic elite may characterize it, this look often incorporates influences from others who are disqualified from producing it. Fashion is a form of art since it allows people to express their individual preferences and styles.

Dance Classes For Couples To Stay Healthy & Happy Together